As we begin the 2nd half of 2012 we may find ourselves feeling more and more of the energetic shifts that are upon us. For some of us it may seem confusing and chaotic, without rhyme or reason. You can get some clarity by having an Akashic Record Consultation to help you in knowing your soul’s purpose and how to best navigate these changing times.


Are you curious about what the Akashic records are?  This article from Edgar Cayce’s website is very informative. To schedule a reading with Joanna Salerno @The Mystical Moon… Call 239-939-3339


The Akashic Records contain the entire history of every soul since the dawn of Creation. These records connect each one of us to one another. They contain the stimulus for every archetypal symbol or mythic story which has ever deeply touched patterns of human behavior and experience. They have been the inspiration for dreams and invention. They draw us toward or repel us from one another. They mold and shape levels of human consciousness.  They are a portion of Divine Mind. They are the unbiased judge and jury that attempt to guide, educate, and transform every individual to become the very best that she or he can be. They embody an ever-changing fluid array of possible futures that are called into potential as we humans interact and learn from the data that has already been accumulated.


Information about these Akashic Records – this Book of Life – can be found in folklore, in myth, and throughout the Old and New Testaments. It is traceable at least as far back as the Semitic peoples and includes the Arabs, the Assyrians, the Phoenicians, the Babylonians, and the Hebrews. Among each of these peoples was the belief that there was in existence some kind of celestial tablets which contained the history of humankind as well as all manner of spiritual information.


The first reference in Scripture to some unearthly volume is found in Exodus 32:32. After the Israelites had committed a most grievous sin by worshiping the golden calf, it was Moses who pleaded on their behalf, even offering to take full responsibility and have his own name stricken "out of thy book which thou hast written" in recompense for their deed. Later, in the Old Testament, we learn that there is nothing about an individual that is not known in this same book. In Psalm 139, David makes reference to the fact God has written down everything about him and all the details of his life – even that which is imperfect and those deeds which have yet to be performed.


Akashic Records or "The Book of Life" For many individuals this Book of Life is simply an imagery symbol of those destined for heaven and has its roots in the custom of recording genealogical records of names or perhaps early census taking. Traditional religion suggests that this book – either in literal or symbolic form – contains the names of all those who are worthy of salvation. The Book is to be opened in connection with divine judgment (Dan. 7:10, Rev. 20:12). In the New Testament, those redeemed by Christ are contained within the Book (Philippians 4), those not found in the Book of Life will not enter the kingdom of Heaven.


As an interesting corollary, in the ancient world, a person's name was symbolic of his or her existence. According to Sir James George Frazer, author of The Golden Bough – one of the most extensive volumes on world mythology – there was such a bond between one's name and one's existence "that magic may be wrought on a man just as easily as through his name as through his hair, his nails, or any other material part of his person." In ancient Egypt, to blot a name out of a record was equivalent to destroying the fact that the person had ever even existed.


Joanna Salerno is a Licensed Massage Therapist (MA # 42185) and Spiritual Counselor; she has studied Craniosacral Therapy, Somato Emotional Release and Heart Centered Therapy with teachers from the Upledger institute and energy medicine with Healing Touch International as well as other various spiritual teachers and shamans. She has been in private practice since 1999 and has been a massage therapist since 2004. Her meditation CD “Transform Yourself” along with Laurie Baracco is available for purchase at The Mystical Moon.


You can make an appointment with Joanna at the Mystical Moon for:


Posted by The Mystical Moon at 5:07 PM No comments:

This blog was setup to help us create a way to stay connected and to form a community of like minded seekers who want to come together to discover the joy and adventure of being our highest selves! Please feel free to leave comments on any of your experiences at The Mystical Moon. We look forward to hearing from you. 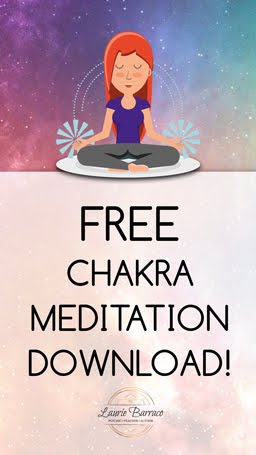 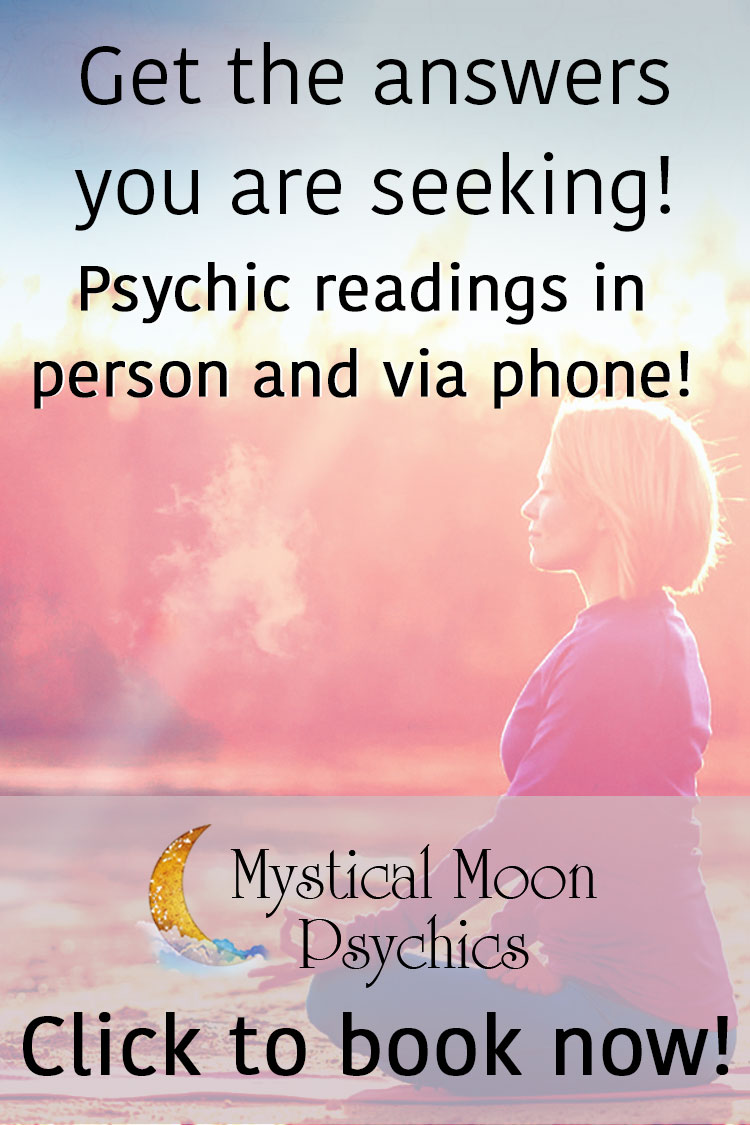